Flamingo Land Resort officially announce reopening on a zoo only basis as of today (June 15th 2020)! 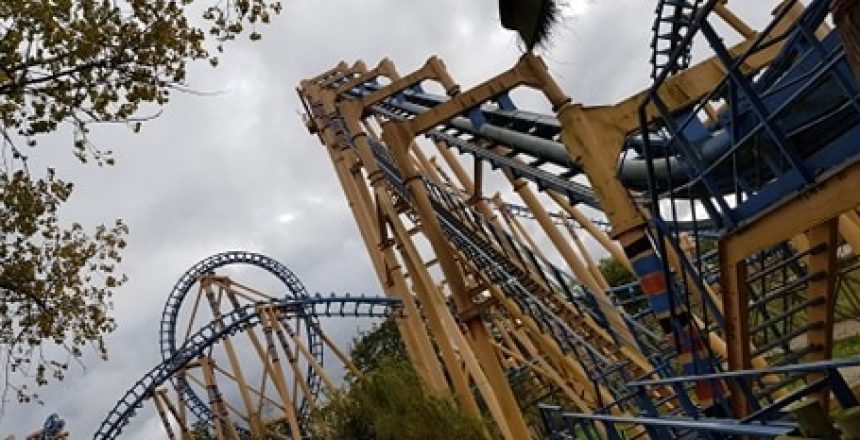 Flamingo Land Resort in Malton, North Yorkshire have this morning announced their official reopening on a zoo only basis until further notice!

This morning fans of this much beloved North Yorkshire theme park resort and zoo finally got the news they had all been hoping to hear – The park was officially open again!

The resort’s reopening comes as government advice surrounding the easing of lock down now states that all zoos and wildlife parks can now reopen.

This announcement comes following a national uproar surrounding Westminster’s advice stated that all zoos and safari parks would have to remain closed indefinitely, however the likes of non essential retail and amusement parks would be set to reopen to the general public once more in the coming weeks.

Flamingo Land resort have however been very stum surrounding their plans to reopen, however as of this morning the resort has officially announced that they are now reopen once more, albeit on a limited capacity operating as a zoo only until further notice.

This therefore means that all rides and attractions and indoor areas will remain closed until it has been stated by official government sources that they are allowed to reopen. The current projection for such happenings stays set as July 4th onwards, however nothing has officially been confirmed by the park themselves to date. 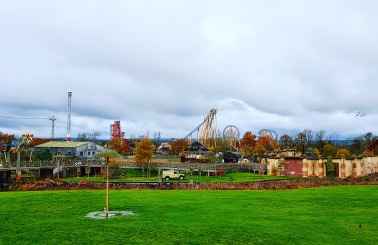 There is at this stage however no further information surrounding when the resort plan to open their new attraction and as such we will be keeping our eyes peeled in the months ahead and will share this news once any official confirmation of the resort’s plans drop.

The park have also take all necessary precautions to ensure the safety of all of their guests and staff at all times and as such the relevant measure to prevent the spread of covid -19 have now been introduced at the park including hand washing, face, social distancing and much more besides.

Full details of these new measures can be found on the park’s official website.

Overall we are thrilled to hear this news and can’t wait to revisit the park for ourselves this coming weekend when we will be sharing full updates throughout the day on any changes that have taken place at the park, the relevant measures put in place to ensure the safety of all visiting the we will also be taking a much closer look at the current state of the construction site for their brand new investment (from a safe and perfectly legal distance of course)

What are your thoughts on this fantastic announcement by Flamingo Land this morning? Let us know in the comments below!

PrevPreviousThe Big One – Blackpool Pleasure Beach, UK!
NextWe visited Flamingo Land Resort for their zoo only offering and here’s what we thought!Next