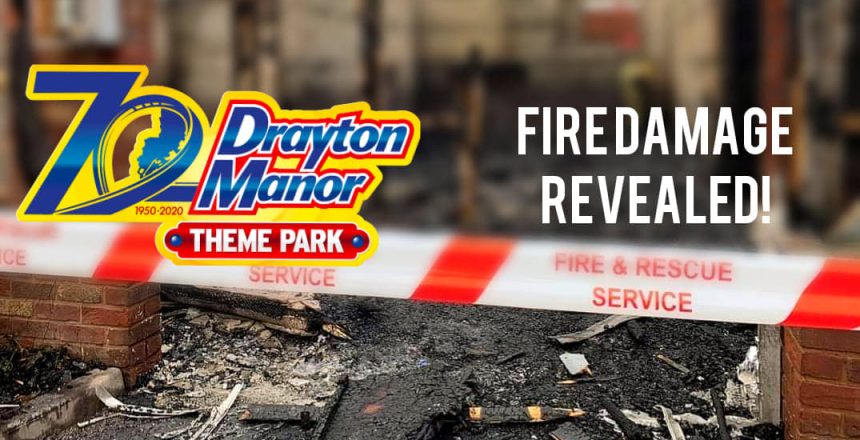 Staffordshire fire crews respond to reports of a major blaze at Drayton Manor Park just outside Tamworth, UK at around 22:30 on the evening of Tuesday December 15th 2020!

Fire Crews in Staffordshire were called to Drayton Manor Park just outside Tamworth at around 22:30 on the evening of Tuesday December 15th following reports of a major fire located within the park’s family area Thomas Land.

The fire which is believed to have originally started in a toilet block located near the entrance to the area raged as fire fighters fought to control it, stopping it spreading any further and containing it to the area in which it originated.

Fire crews continued to battle the blaze throughout the night and were successfully able to stop the it, using additional fire dampening equipment to put out the remaining hot spots in the early hours of Wednesday morning.

The park confirmed that they were ‘relieved’ at the small amount of damage caused and advised that no rides within the area had received significant damage during the blaze.

The park also confirmed that all animals in the park’s onsite zoo were also unaffected by the fire too of which there are estimated to be just over 100 in total. 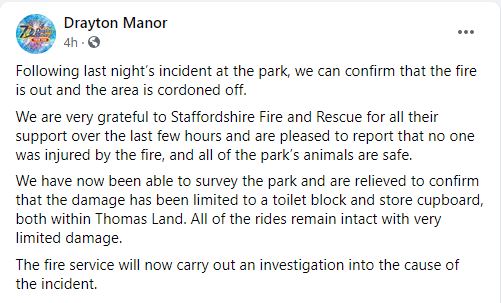 The park released the above official statement and below images on their social media pages during the afternoon of Wednesday December 16th and confirmed they were “very grateful to Staffordshire Fire and Rescue for all their support over the last few hours” and also confirmed that no one had been harmed during the process of battling the blaze. 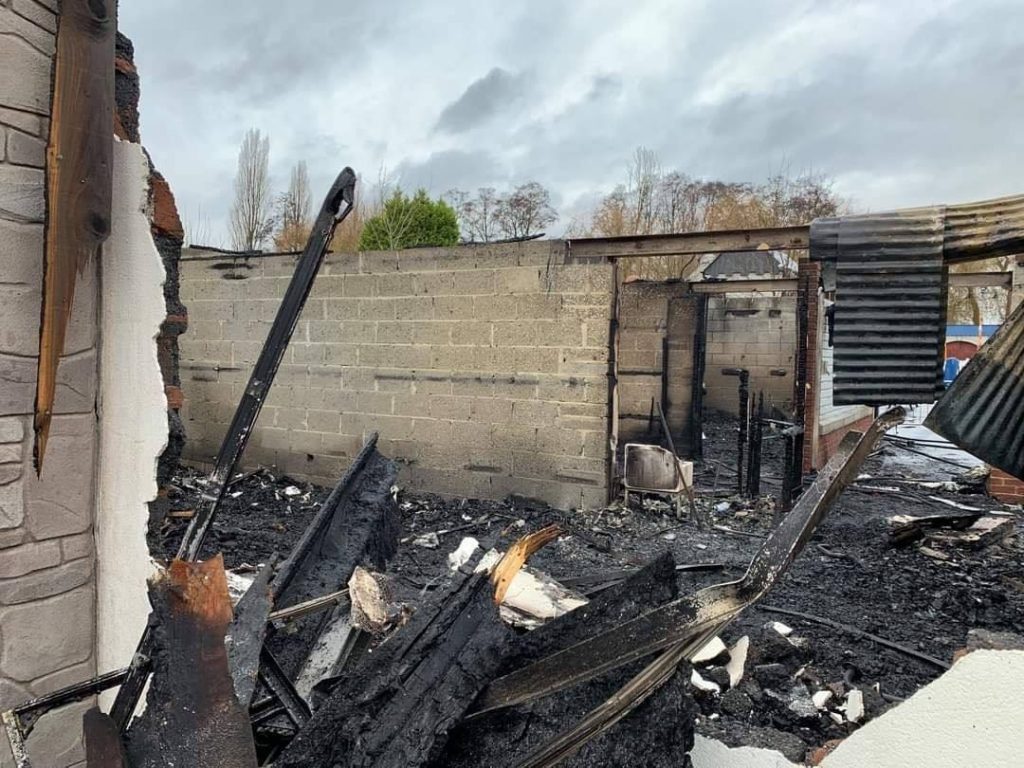 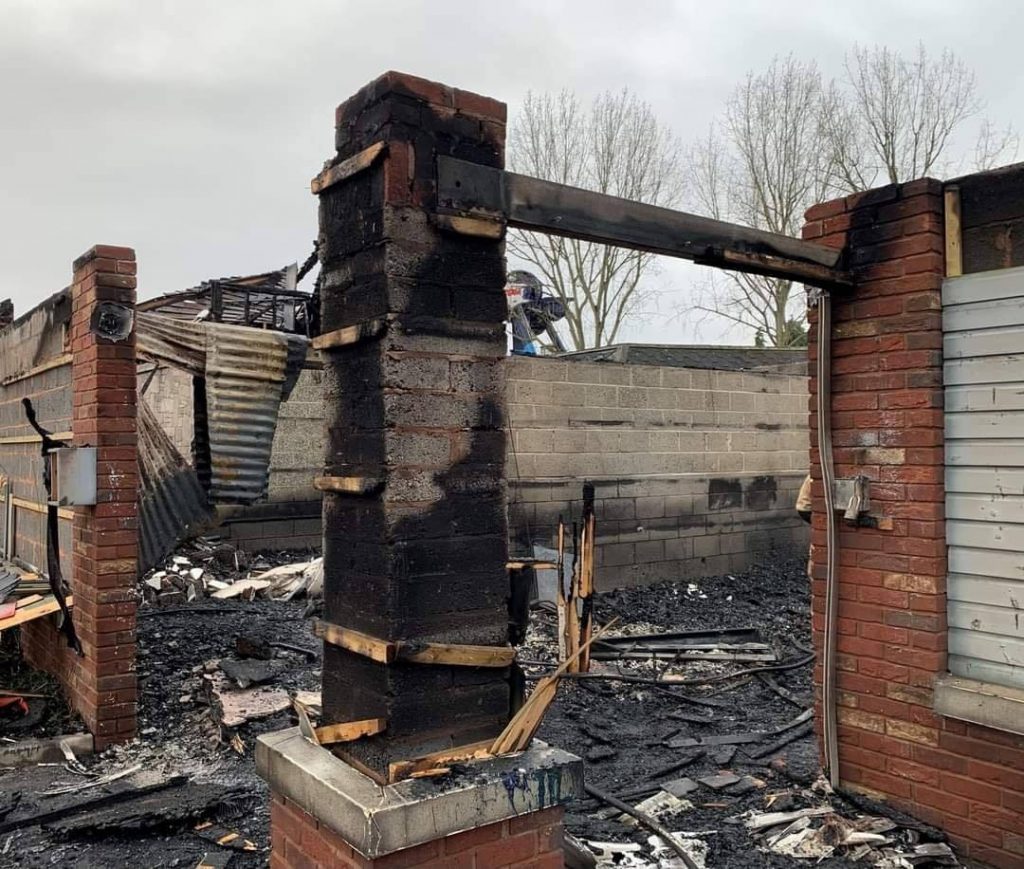 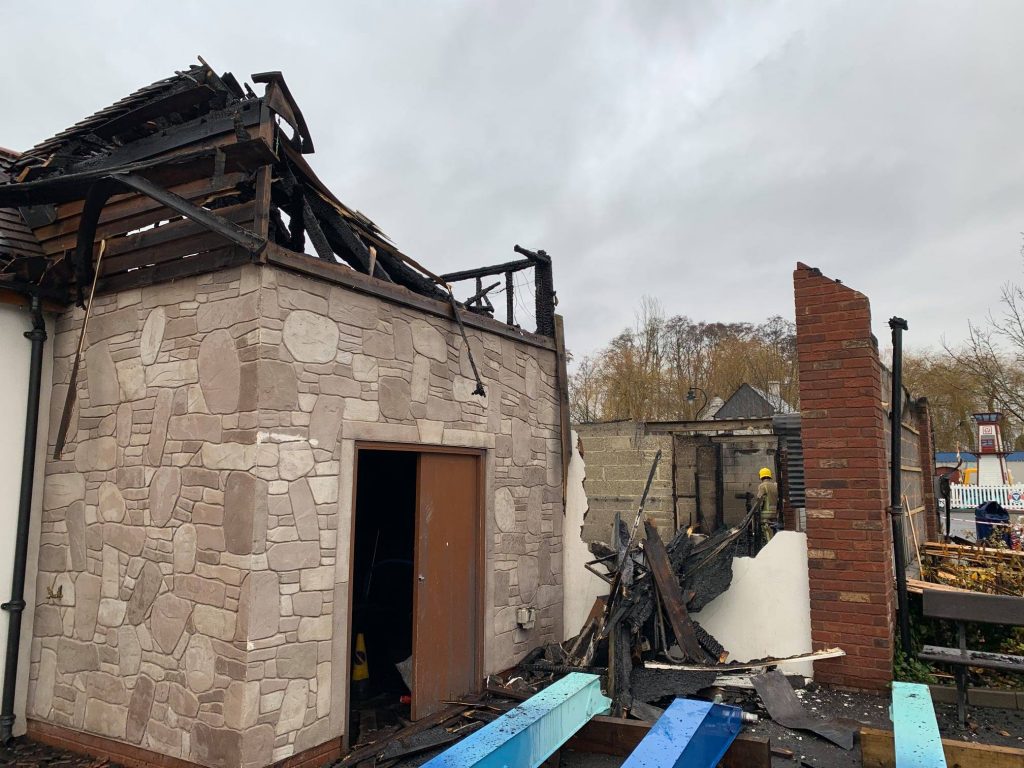 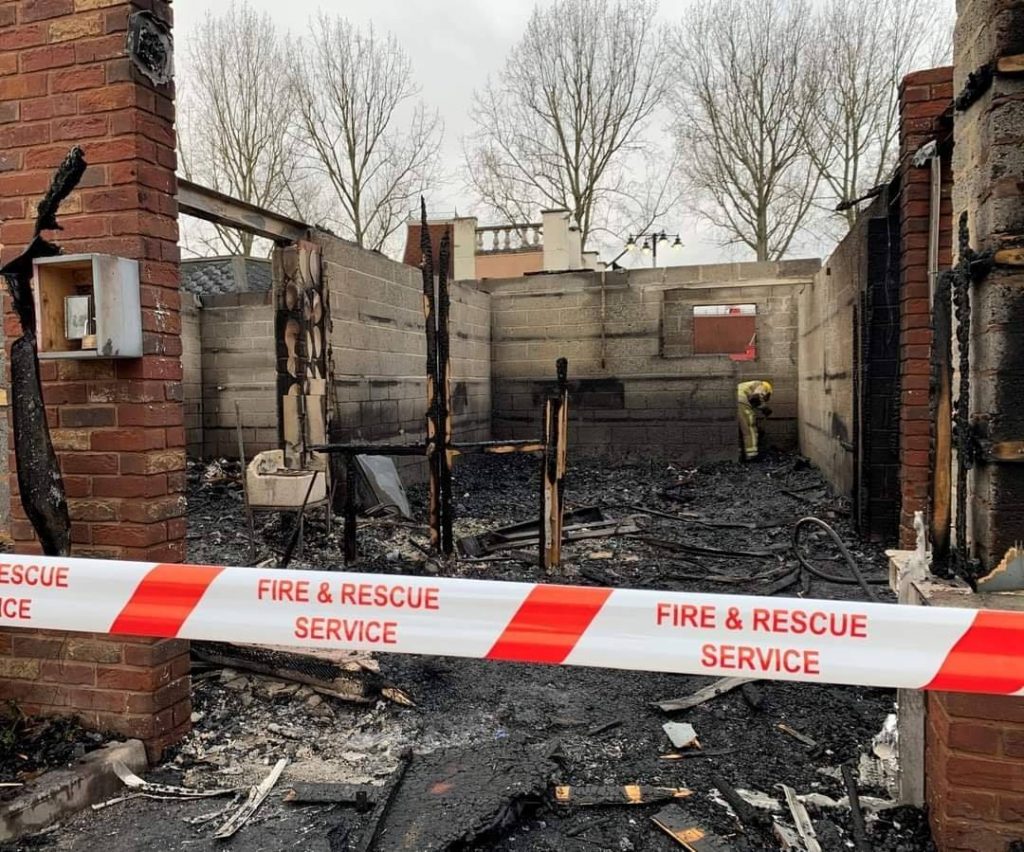 The cause of the fire has yet to be confirmed and this is down to the ongoing investigation by fire crews into the blaze.

We will of course keep you up to date with all of the latest progress and are extremely saddened by the news.

It’s safe that this incident could not have happened at a worse time for the park as we’re sure the financial impact of the current pandemic will have been devastating enough as it is!

We therefore  hope to see them recover from this horrific incident as soon as possible.

The below image taken from Google Maps shows the area and toilet block we believe to have been damaged during the last night’s blaze. 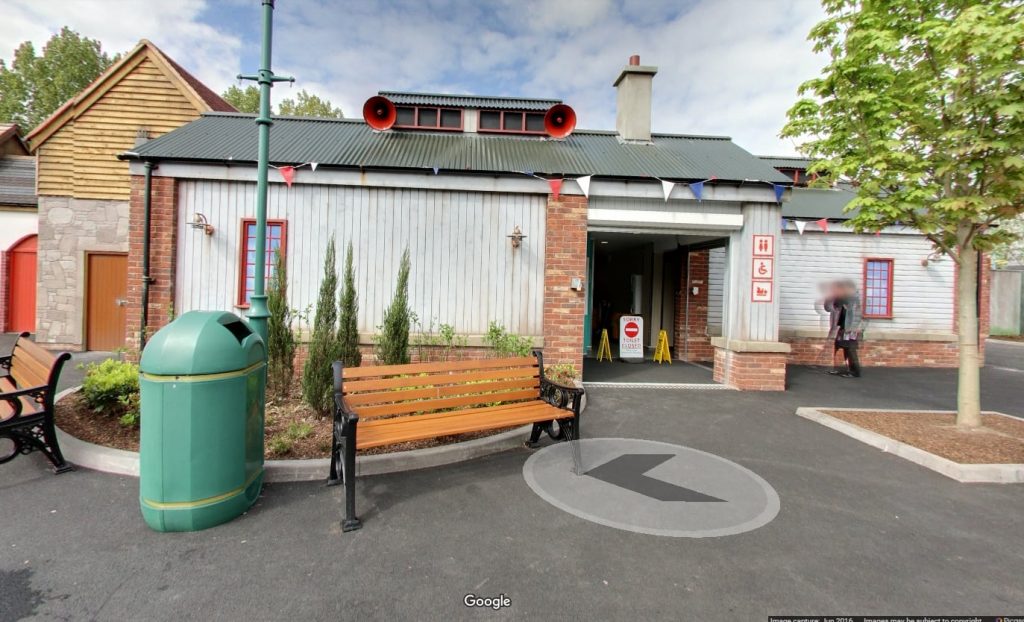 PrevPreviousIs The B&M Stand Up Coaster being Revived?
NextMental health vs content creation and how to keep fighting forwards no matter what!Next