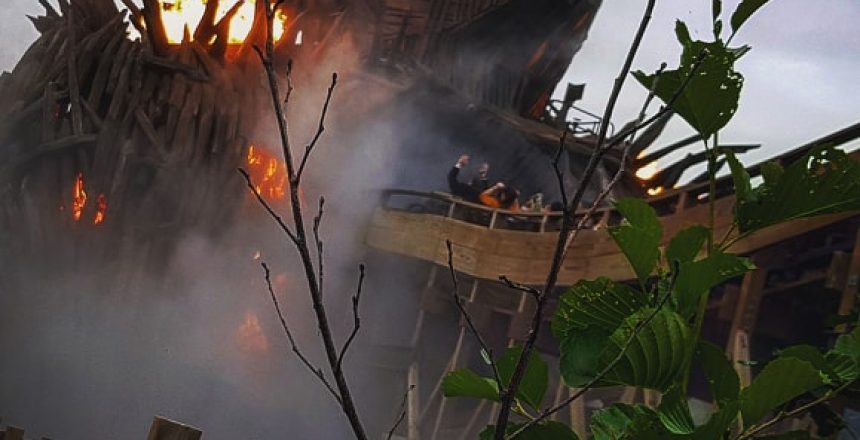 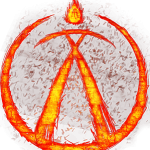 "The time has come for the Wicker Man to rise, together we shall feed the flames!!" 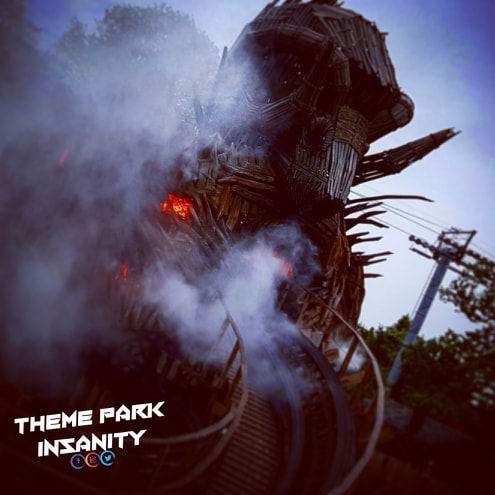 You have been chosen!! Enter the territory of the Beornen, a pre-materialistic cult who have inhabited the surrounding woodland in Alton since the time of their ancestors back when life was far more simple and not driven by the need for technology we inherently have today! Their God? – The Wicker Man (aka. Big Bob! haha!)

It’s no secret that throughout his entire career as a ride designer John Wardley (known for Nemesis, Oblivion and other ground breaking additions to the UK theme park industry) wanted a wooden coaster at Alton Towers, however sadly it wasn’t until after his retirement that he would see his dream of this fantastic addition making the park’s line up! Although Wardley was actually consulted later on in the design process of the ride by the park themselves (which saw the addition of the truly unique lift hill and Downward S Bend) Wardley wasn’t overall as heavily involved in the creative process of this ground breaking addition as he perhaps should have been!!

Regardless this amazing and very unique ride experience has brought a brand new and much needed lease of life to the park since it first opened back in March of 2018 and has since become a firm favourite with all park goers alike! The heavy use of themeing and attention to detail really help to captivate their audience from the minute you enter the queue line immediately immersing you into the world of the Beornen and their surrounding territory!

The ride uses a unique mixture of classic wooden coaster technology and state of the art Hollywood style technology to deliver an experience unlike any other here within the UK! Big Bob as he has become lovingly known as since the creative process began features a mixture of steel structure as well as the use of screens, misting effects and fire effects on the shoulders to really bring the storyline’s lead character to life in a manner which is both safe and controlled at all times. The addition of AromaPrime Themed Scents both within the station building and pre-show room really adds to the experience as well giving a very authentic and chilling experience to all who ride! We should also mention that the level of attention to detail on the themeing throughout the ride area is also second to none as well featuring everything from some expertly crafted #rockwork (haha!! had to!) to some fantastic well crafted wicker structures and very clever flame torch lighting effects as well! 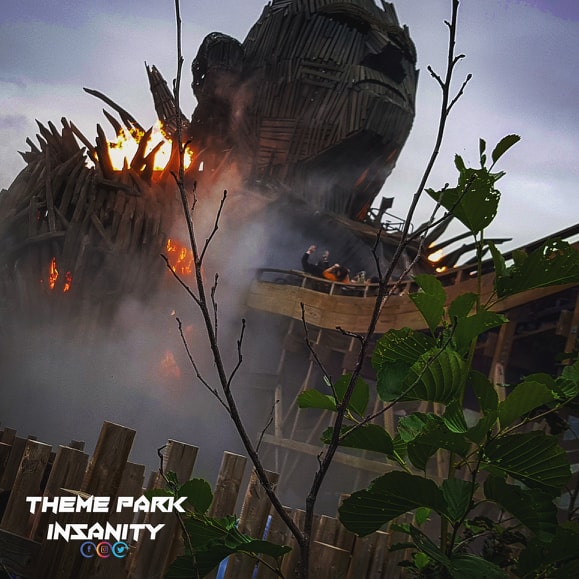 The ride experience itself is a very fast paced one as it is clear that this particular ride has been designed for speed rather than height given the park’s pre-existing restrictions when it comes to ride construction! The banking and twisting you experience as you make your way through the layout is incredible and there is even two little pops of airtime on the airtime hill and as you exit ‘Big Bob’ for the second time! The use of themed audio both on the lift hill and on your interactions with the themeing structure also adds yet another unique depth to this ride that you will also rarely find anywhere else within the country! Our favourite part of the ride definitely has to be the first big banked turn as you speed towards the Wicker Man structure after the downward s-bend as the force and speed you experience on this part of the ride is simply breath taking! The hidden element of the themed room you traverse through shortly after exiting the station and prior to the start of the lift hill is also a very nice touch as well and feels very authentic! 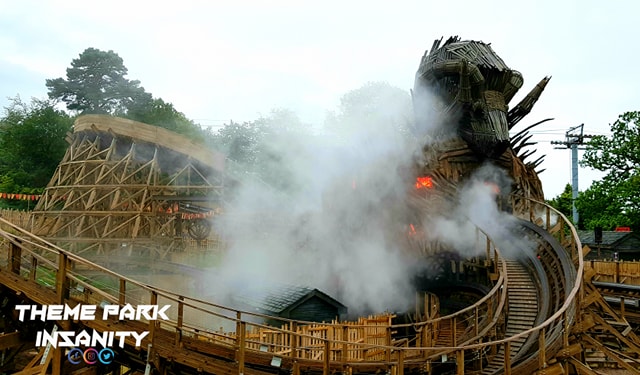 The time has come for the Wicker Man to rise!

Overall it is fair to say that Wicker Man isn’t just a ride, it’s a complete package experience! You can really tell that when Alton Towers were designing ‘SW8’ they had the guest experience aspect right at the forefront of the creative process rather than just the ‘world’s first aspect’ which the ride still retains. This is evident from the use of themeing right from the start and with the great addition of the pre-show and the captivating soundtrack by IMAscore you really are immersed into the world of the protagonists from word go!

We therefore highly recommend giving this fiery and thrilling attraction at try for yourself when visiting Alton Towers and with the great added bonus of the ride restriction only being 1.1 m the whole family can get on this together meaning that even the little ones can enjoy being sacrificed as well and not just the adults! 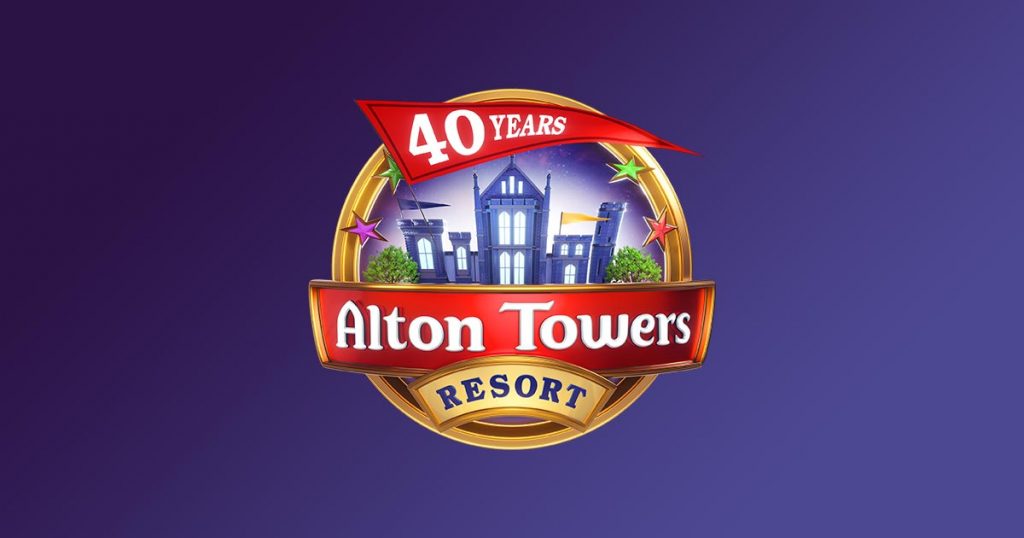