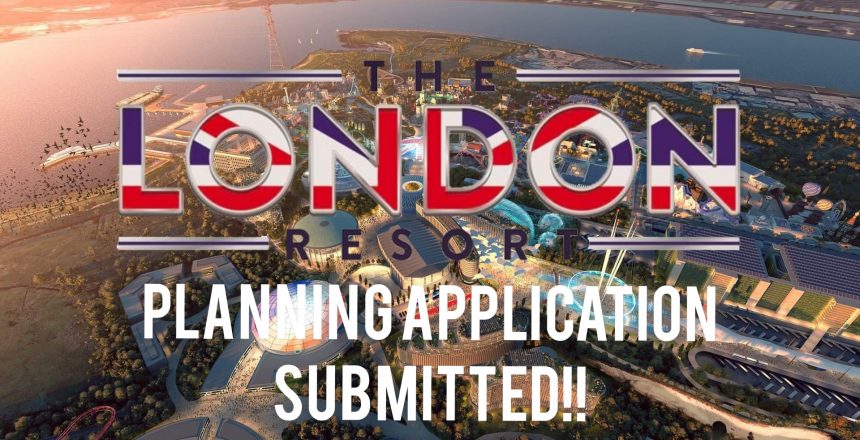 After what has been quite considerably one of the worst years on record for decades, we finally received some much needed good news today to end this terrible year on!

London Resort (said to be the UK’s answer to Disneyland) this afternoon announced that planning applications had finally been submitted for approval!

This landmark comes after months of public consultations took place in which London Resort Company Holdings (the company set up to manage the project) showcased their plans for the resort to the public.

During consultations the company also demonstrated how the resort had been envisioned with protecting the future of the planet being it’s primary focus.

In order to make this happen LRCH have signed a long term renewable energy deal with major energy supplier EDF Energy which means that all power required to run the resort would be generated onsite.

In turn this will mean the resort would pursue the aim of achieving net zero emissions through the use of low carbon technologies such as Solar power and onsite EV charging points.

The company have also proposed a wide range of public transport links connecting the resort to the wider area.

The announcement also came with further details surrounding the project and a brand new piece of concept art to boot.

In their announcement London Resort confirmed the submission of planning applications and revealed the following proposed benefits to both the British economy and our UK based job infrastructure as a whole;

Below is the official post shared by London Resort themselves on their official Facebook page confirming these facts!

It’s safe to say that should the greenlight be given then we can surely expect significant growth both within our economy and the UK theme park industry as a whole in the years to come!

Today’s announcement marks what has probably got to be THE most significant progress seen by the world class project since it’s announcement all those years ago!

With that in mind we now remain even more hopeful that we will see the project break ground as projected by early 2022.

We will of course keep you up to date with all of the latest news and developments as they happen, therefore be sure to stay tuned right here on TPI in the coming years to watch this exciting world class resort take shape. 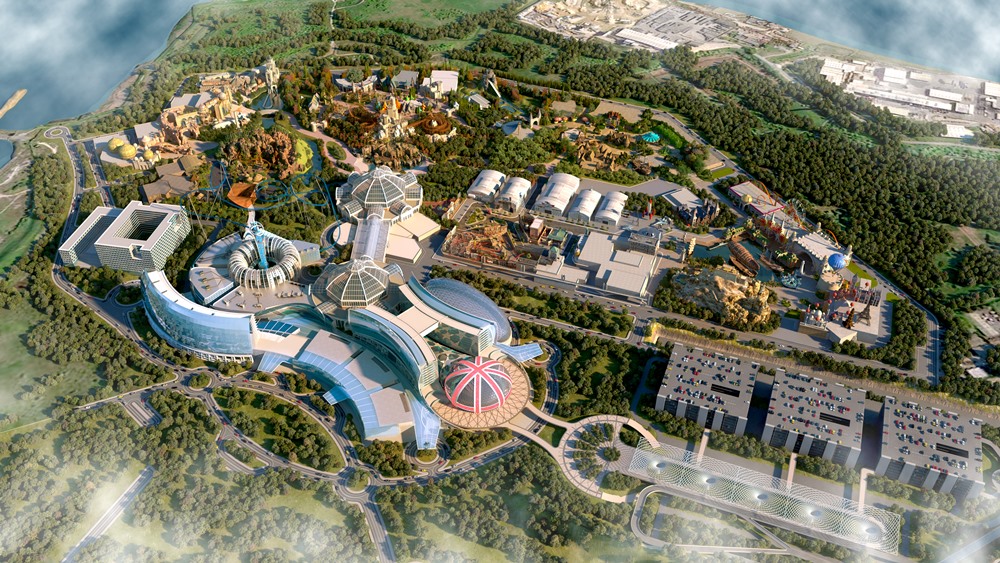 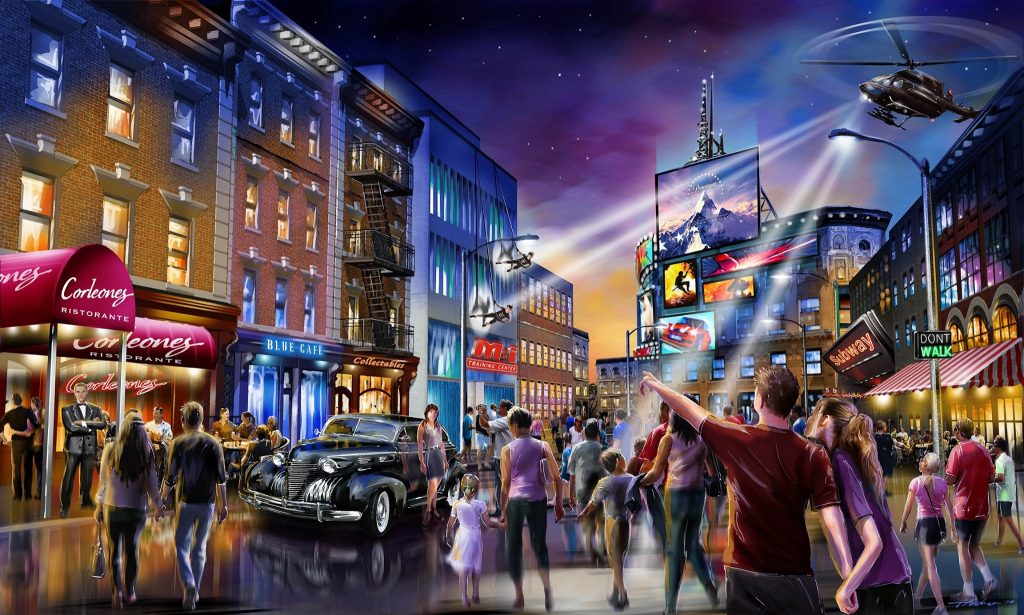 PrevPrevious2020 – Looking back at a season with a difference!
NextTheme Park Insanity Interviews Andy Rumney from Coaster Crazy!Next