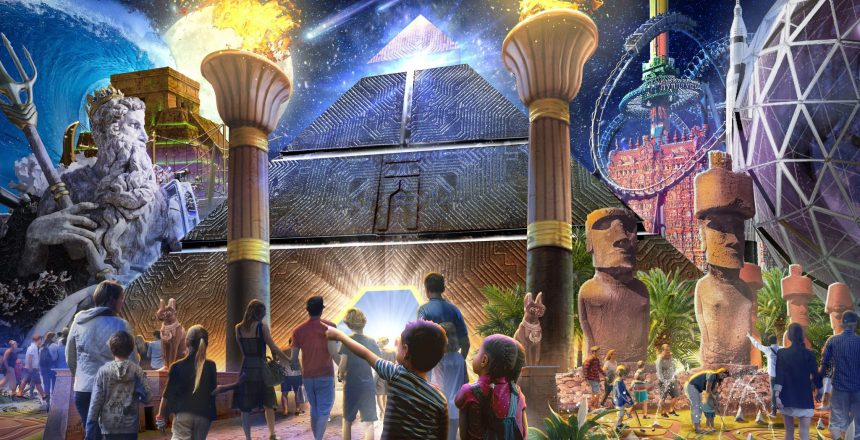 The project, which is said to cost £300 million and create up to 1000 new jobs has officially begun it’s public consultation today and as such a brand new official website has been launched.

The images (displayed below) showcase the sheer scale of ambition this exciting project commands and give’s us a first taste of what we can expect from this mammoth development which will be just 300 meters from the iconic Blackpool Tower once complete. 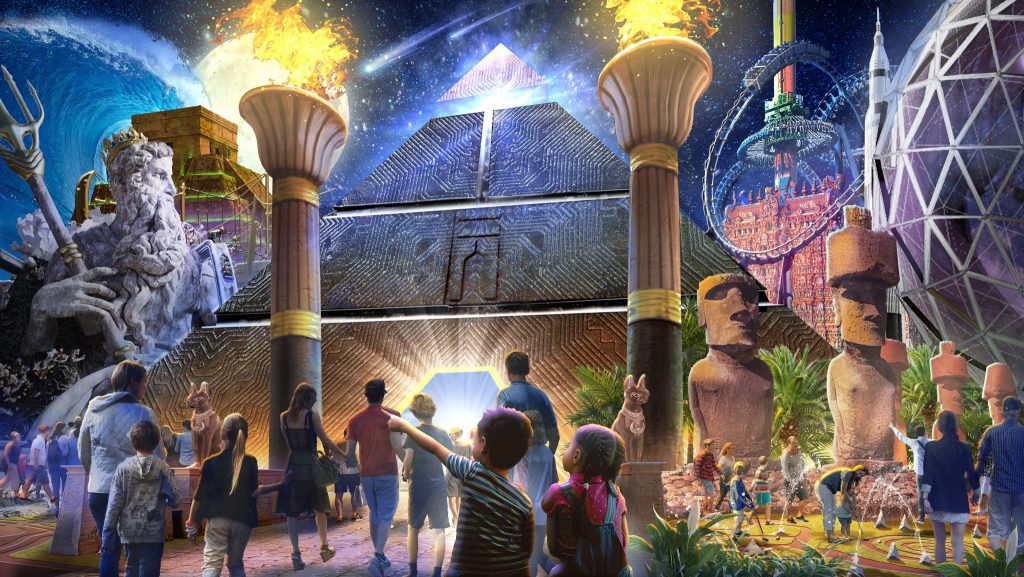 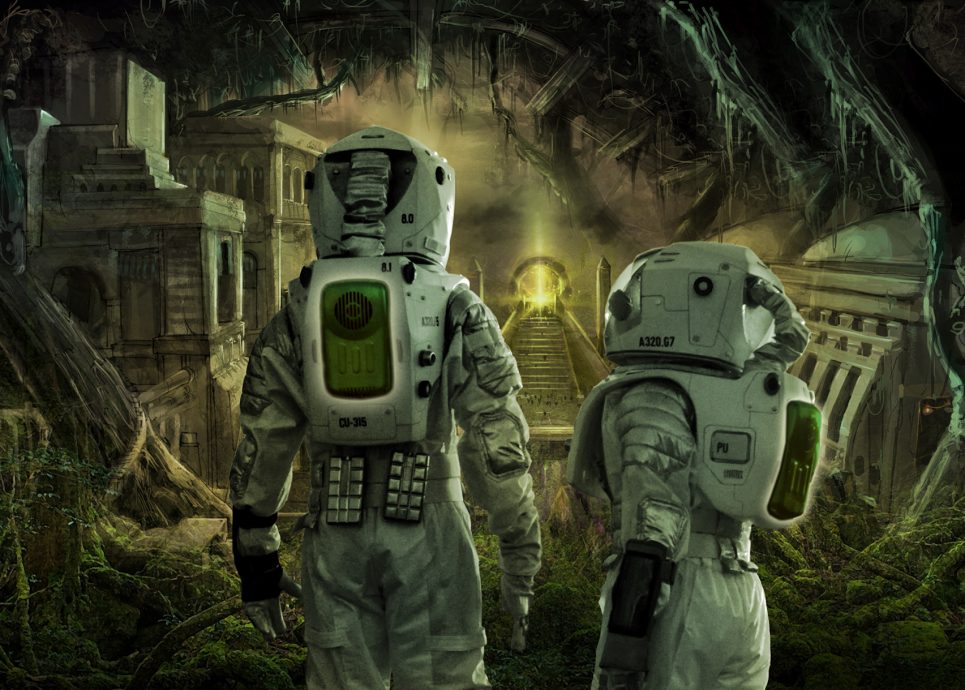 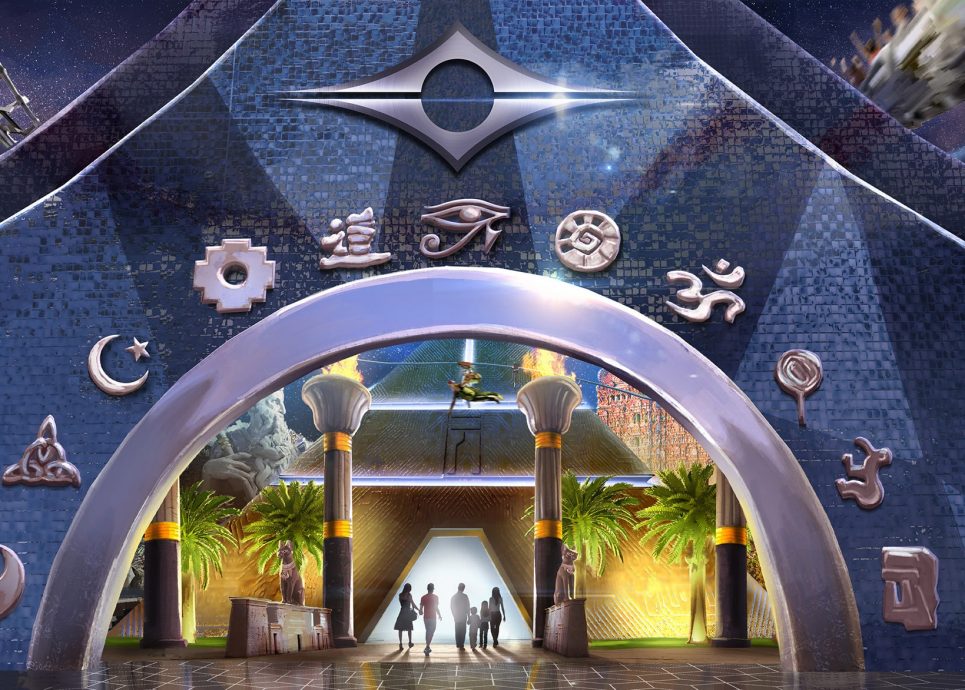 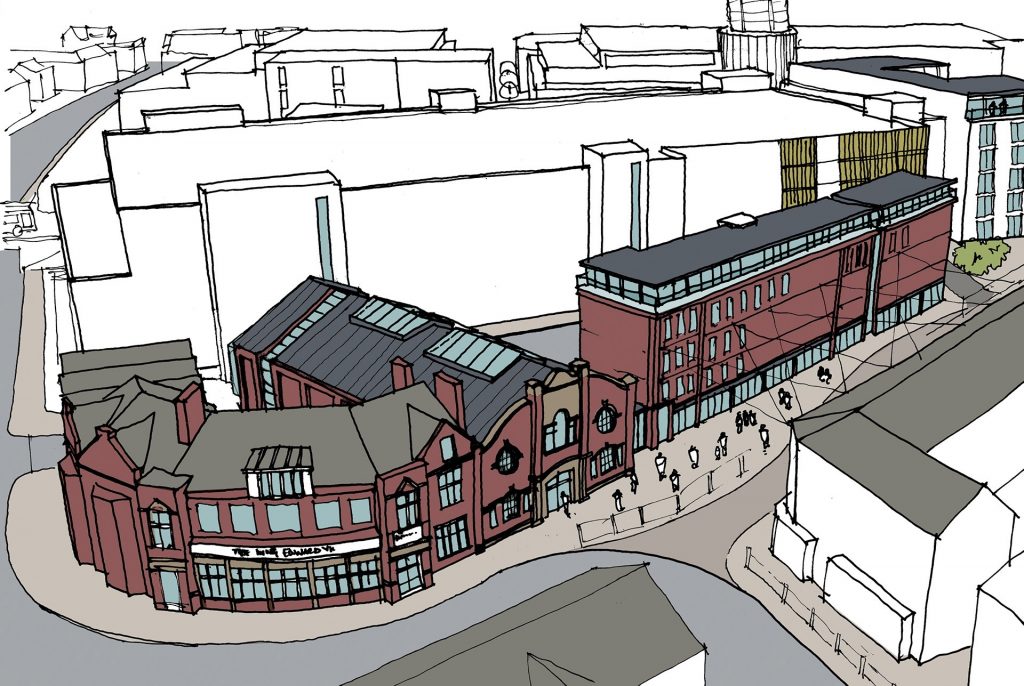 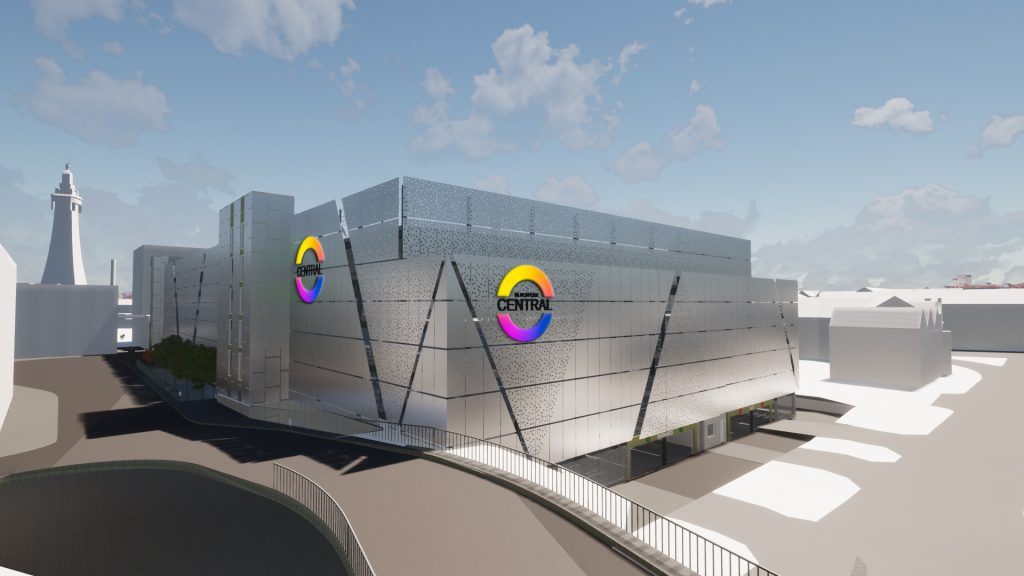 As you can see from the above new images the sheer scale of the development is rather grand and features a level of ambition only currently matched by that of the London Resort.

If you live locally and would like to to have your say or find out more about the plans for the Blackpool Central Development then you can do so by clicking here.

Respondents have until the 26th of May to lodge their thoughts on the consultation process.

The development is however already said to have the full backing of the town’s council and as such this can only be a good thing.

Speaking about the development, Richard Fee – Chairman of Nikal LTD (the developers behind the project) said;

“Blackpool Central will become a major new destination with everything from a new indoor theme park and public square, to hotels, restaurants and a heritage quarter.”

These include the UK’s second flying theater attraction, various restaurants and bars, a multi storey car park and an event square to name but a few.

The project is set to be completed in phases with the planning application for phase one already making it’s most significant progress yet.

The whole development is however estimated to take between eight and nine years to complete construction in full.

Blackpool Central is also estimated to attract up to 600,000 more visitors to the resort annually too boosting the towns overall economy significantly as a direct result.