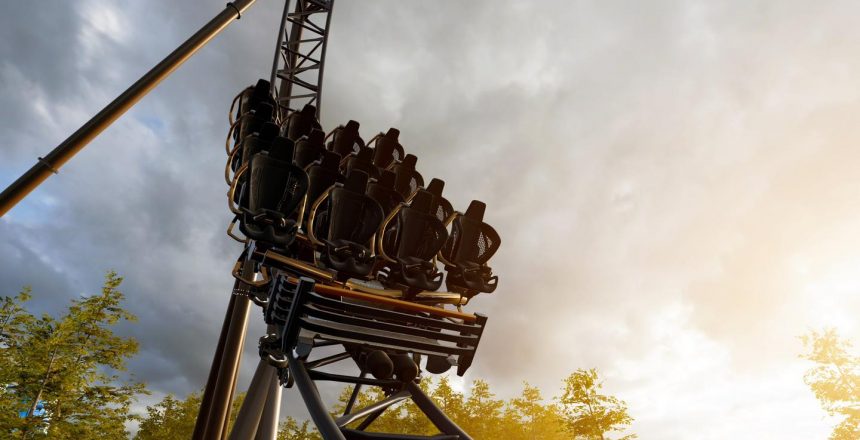 Europa Park In Germany Announce the Arrival of a Brand New "MACK Product" for the Park's 2023 Season!

Europa Park in Germany have today announced the arrival of a brand new MACK Rides roller coaster at the park for their 2023 season.

The new addition is set to be located within the Croatia area of the park near to where Euro Mir currently stands.

Although the ride depicted in the shared image closely resembles the manufacturer’s Big Dipper model, it’s believed that this NEW roller coaster could well be a whole new type entirely.

Upon revealing the trailer for the new ride on VEEJOY (The park’s exclusive free streaming format – Click Here) the description read as follows;

“Europa-Park keeps growing! In Germany’s most popular amusement park, one of the most modern and spectacular coasters in Europe will be built in the coming months.”

This therefore leads us to believe that the ride in question will infact be a completely NEW MACK Rides product making it the first of it’s kind once open.

So what can we expect from this rather cryptic new addition?

Well, judging by the above image and the incredibly brief concept clip included in the trailer it’s fair to say it definitely looks thrilling!

Europa Park have however been very sparse on providing any further details regarding their new addition at this stage.

it has been revealed that the new ride “will be built in the coming months” meaning that 2023 seems the most likely opening date time wise.

The new roller coaster comes as the latest addition to join the already incredibly expansive line up at Europa Park.

Again, no official opening date for the Twist & Splash has yet been announced, however judging by the park’s recent social media updates construction appears to be coming along quite nicely.

Overall, it’s fair to say that Europa Park can undoubtedly look forward to an incredibly bright future in the years ahead.

With constant investment being put into the park by the MACK family (the current owners of the park) year upon year, Europa Park continues to wow and impress visitors from all around the world on an annual basis.

Are you excited to check out these brand new additions open? If so, which one are you looking forward to the most?

We’d love to know your thoughts in the comments below.

Thanks very much for reading!