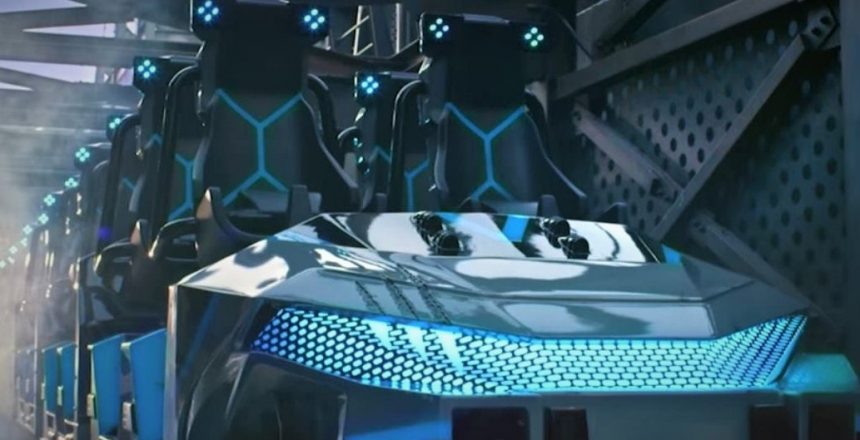 Since Universal Orlando Resort officially unveiled their brand new 2021 addition Jurassic World Velocicoaster towards the back end of this season we have seen one major landmark in construction reached after another as well as more and more being revealed by the resort themselves as to what the general public can expect from their monstrously prehistoric addition when it finally invites it’s prey to board next Summer!

Well, following a monumental amount of testing footage being uploaded onto YouTube recently and with every single enthusiast chomping at the bit to get their first up close look at the ride train for VelociCoaster, it was earlier today that Universal Orlando Resort finally treated us all to that much anticipated big reveal.

It’s safe to say that if we weren’t already excited enough for this new addition next season, then we sure as hell are now!

Hailed as a ‘new species of roller coaster’ it’s clear by the images revealed today that VelociCoaster is certainly already shaping up to be exactly that.

With everything from beautifully placed INGEN and Jurassic World branding to a sleek futuristic finish this brand new ride really epitomises everything the future of the roller coaster stands for giving all who view the images the same reaction – WOW!!

The lighting package alone will surely make riding this epic new coaster in the dark some of the most incredible night rides you will ever be likely to have that side of the pond.

Below are the official images released by Universal themselves in a short teaser video which they published on all their social media outlets earlier today (December 4th 2020!). 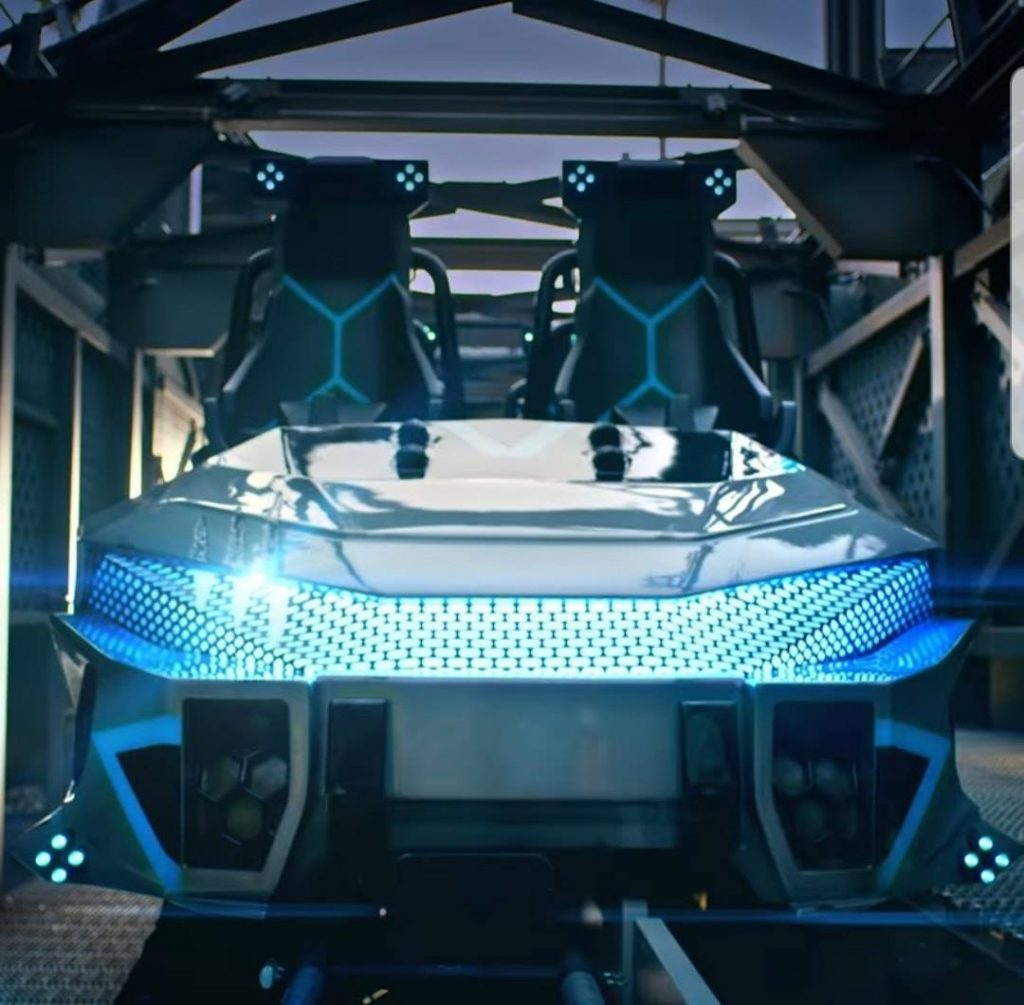 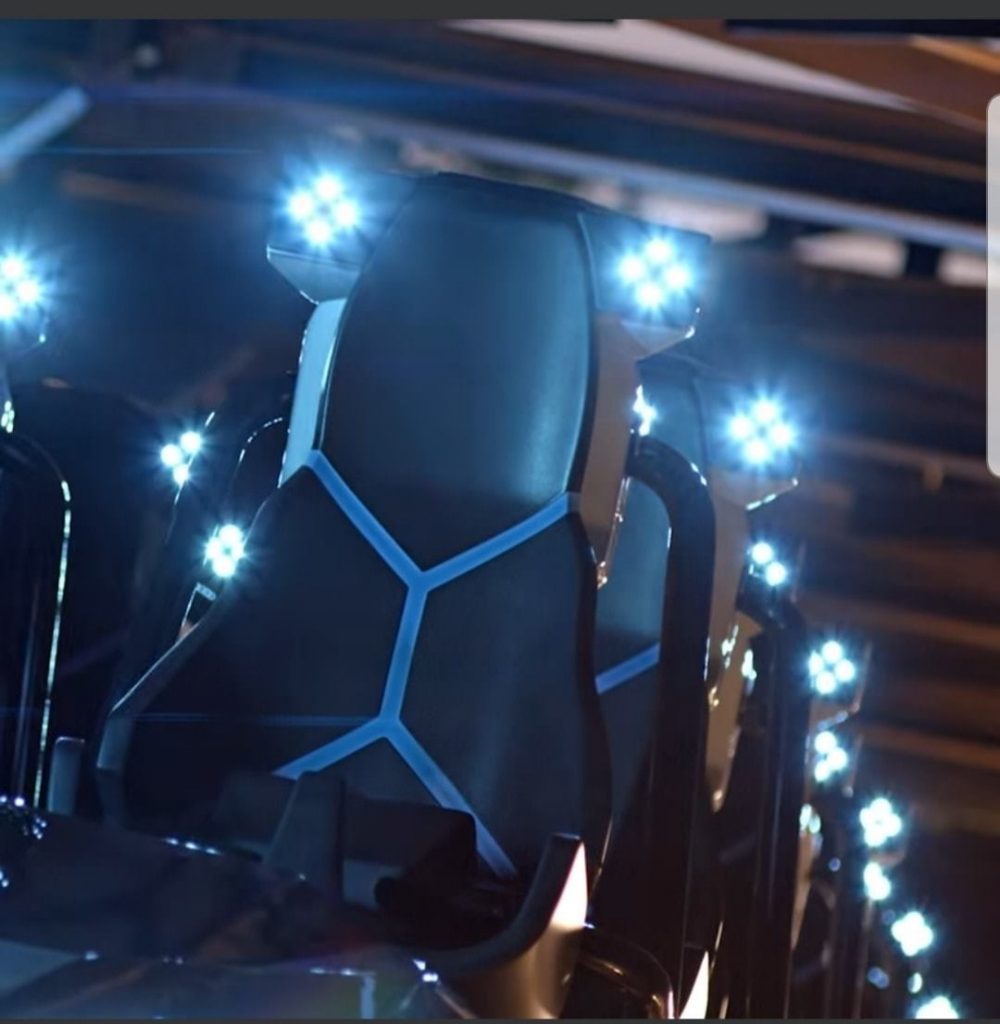 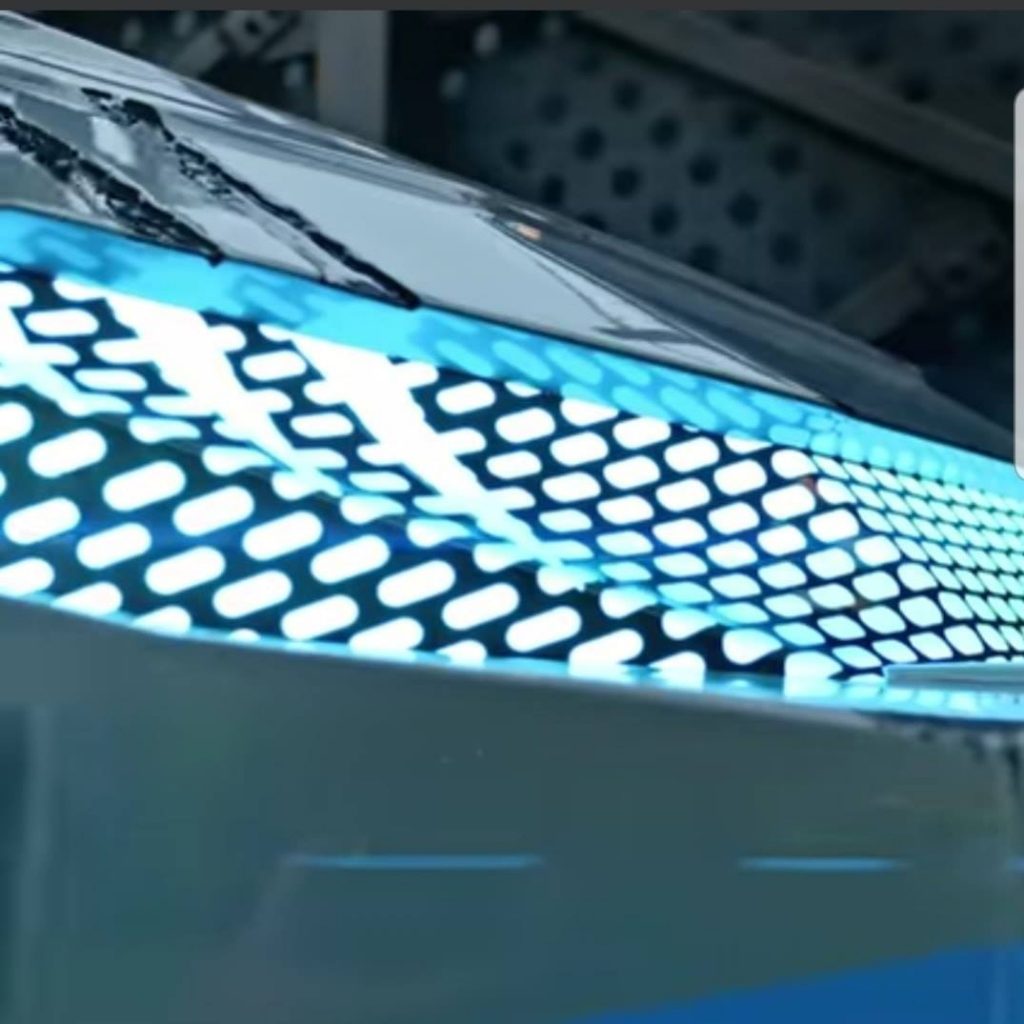 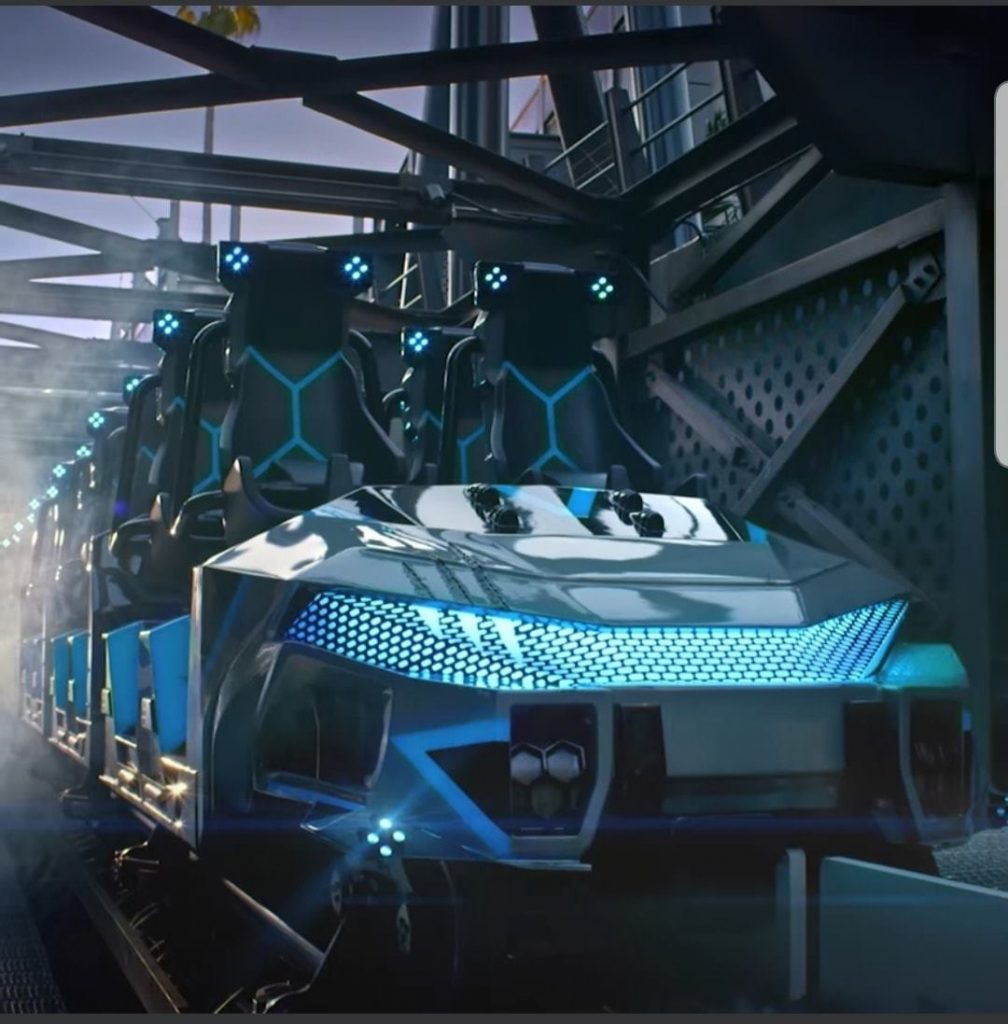 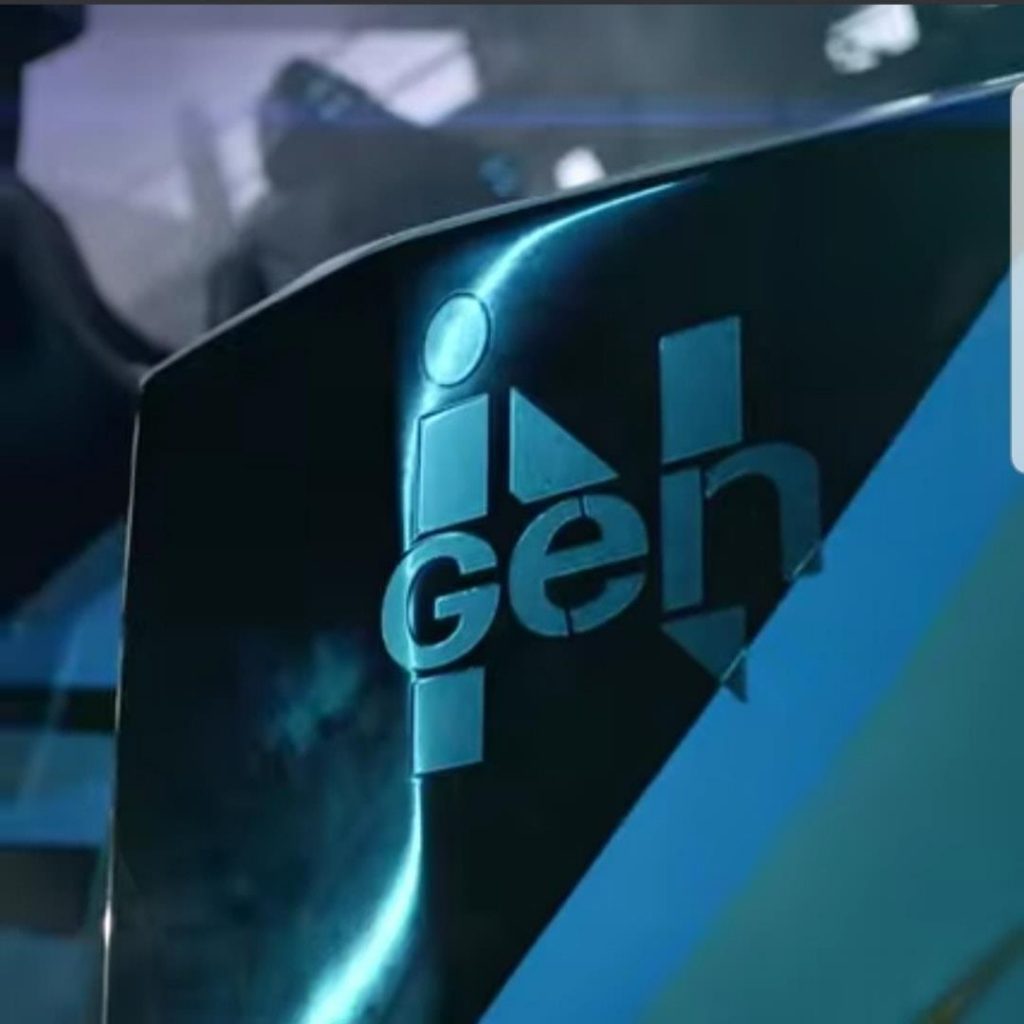 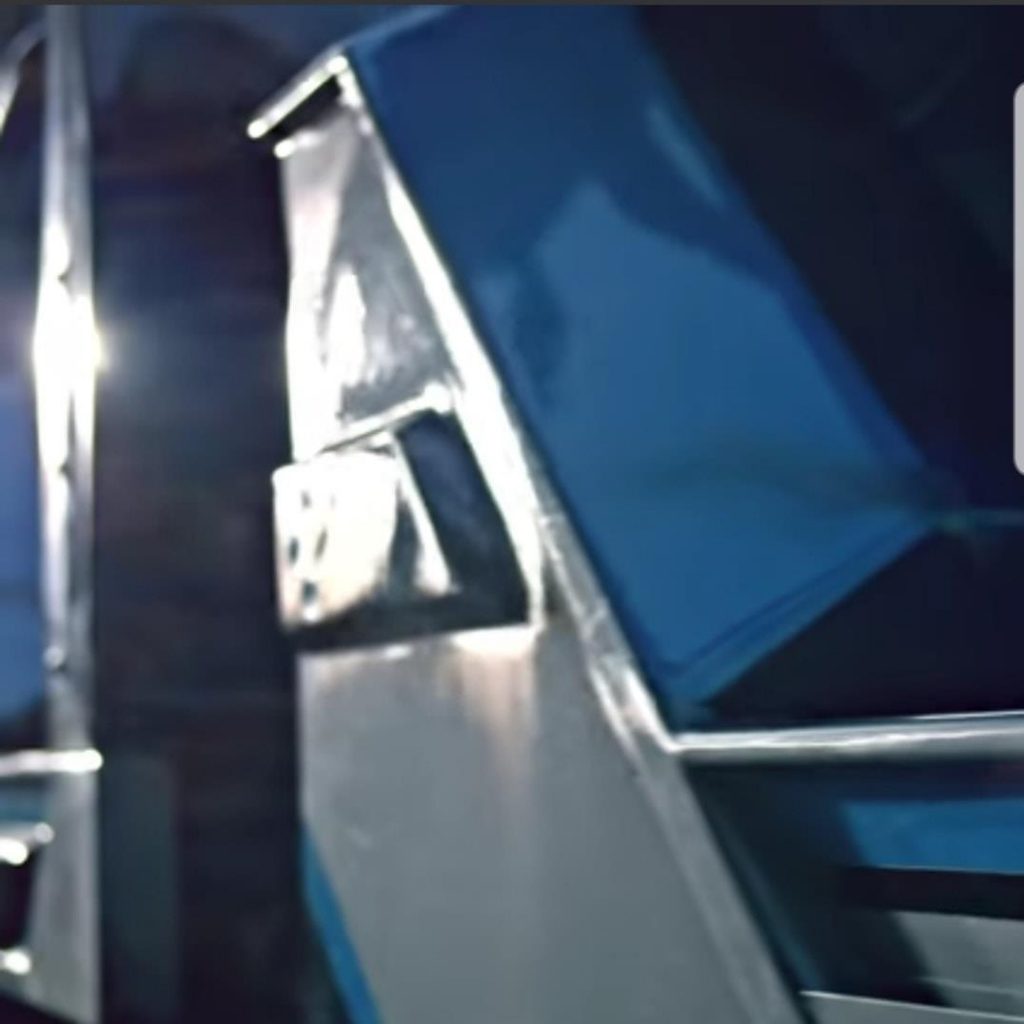 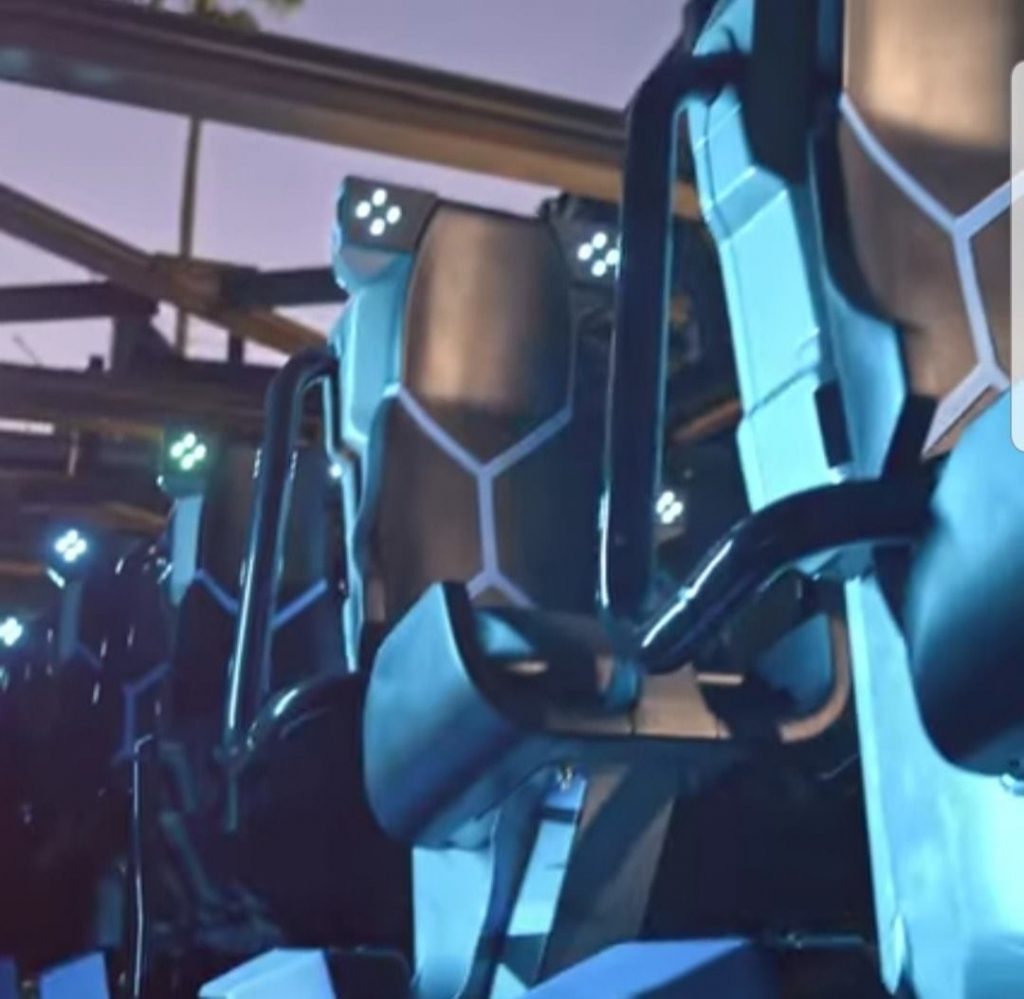 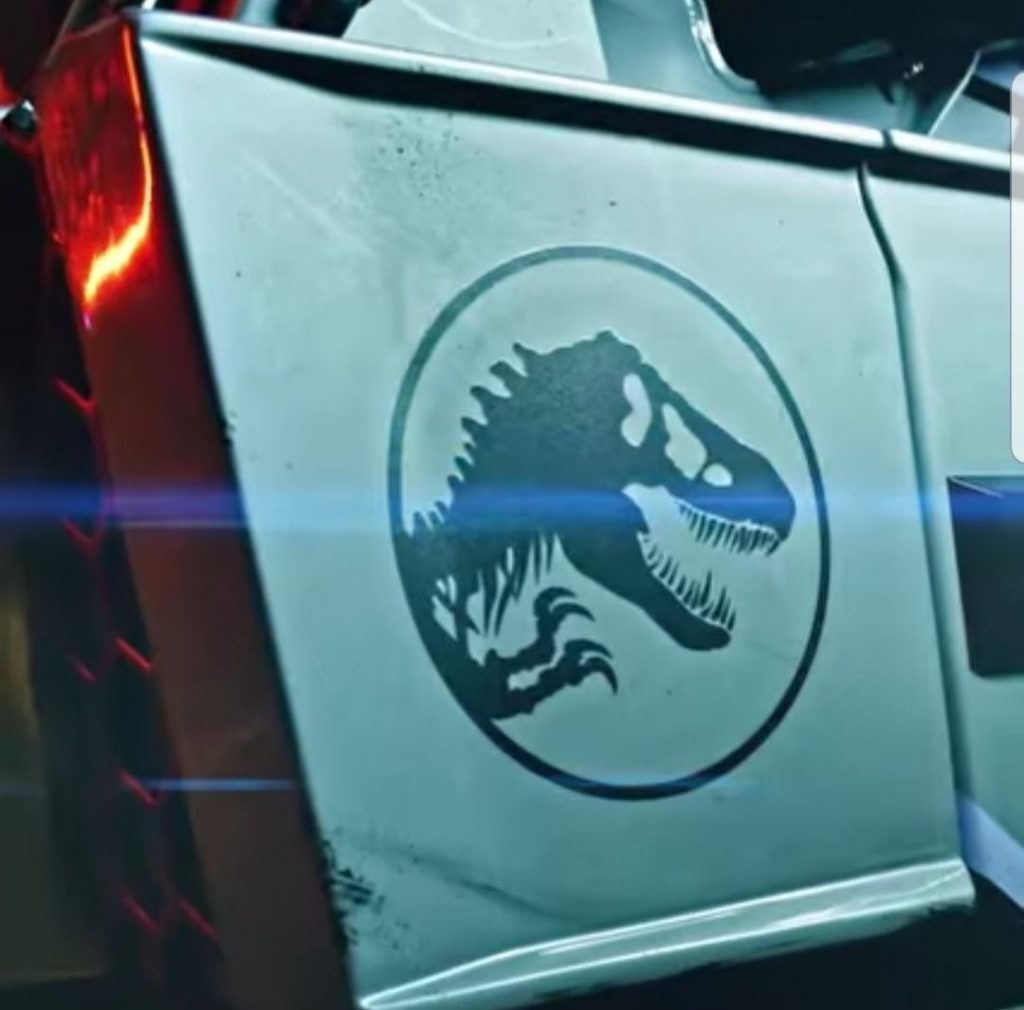 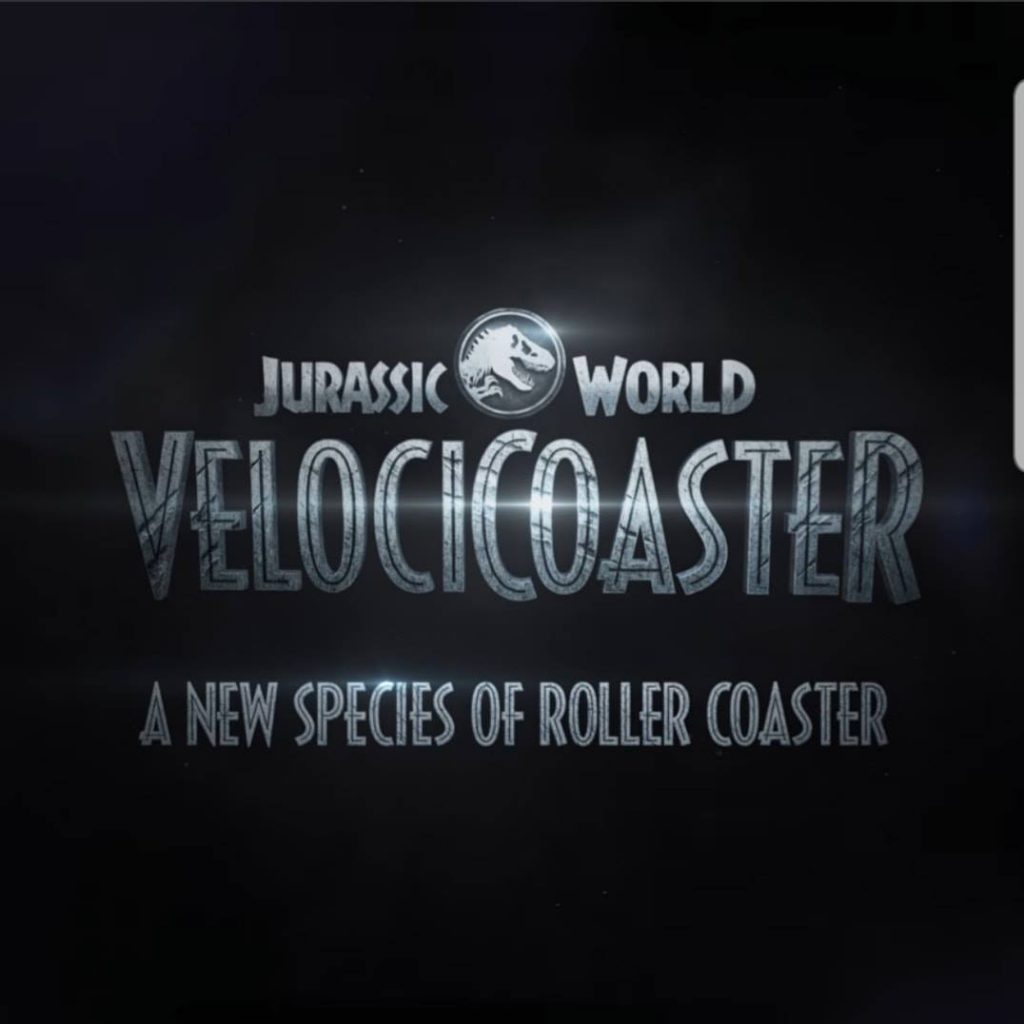 If that isn’t enough to get you excited then you only have to take a look at some of the stats surrounding this ride to realise just how incredible it will be and It’s not just the ride trains that look jaw dropping either!

As construction has continued to progress we have also seen some highly intricate themeing and a whole host of brand new plant life being installed within the ride area too.

The high levels of attention to detail also extend out towards the ride’s boundaries too featuring some very authentic looking, well lit paddock walls and fences which enclose the coaster (and riders) perfectly into the world the ride is set within.

In our opinion the entire ride from the authentic boundaries to the incredibly detailed ride trains truly encapsulate everything the prehistoric theme park in the movie franchise stands for delivering an authentic taste of Jurassic World at the heart of an already ride heavy theme park.

We truly can’t wait to check out this brand new addition for ourselves in the years to come and we’re more than sure alot of you will already have your much anticipated travel plans in place by now too!

Jurassic World VelociCoaster is currently set to open to the public in Summer 2021, however with things progressing as quickly as they are onsite could we potentially see that opening date creep forward to Spring 2021 instead? Only time will tell!

How excited are you for this fantastic new ride? Let us know your thoughts in the comments below. 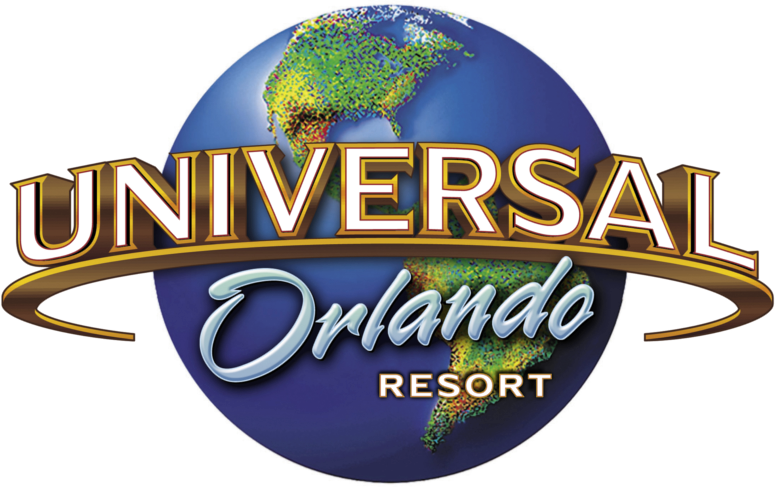