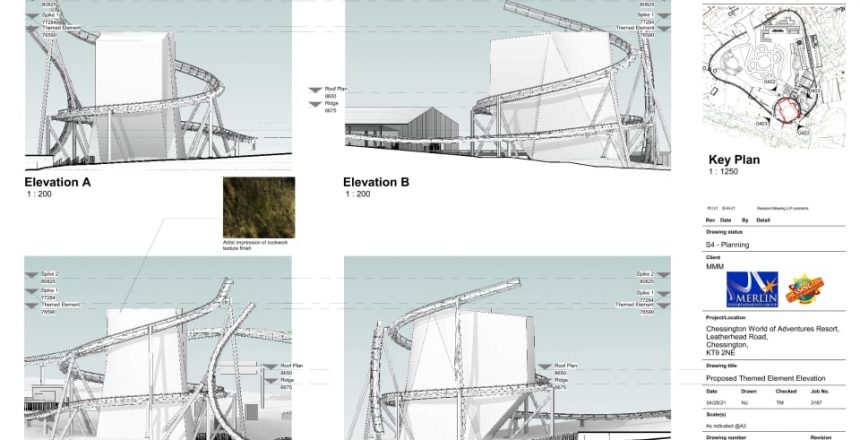 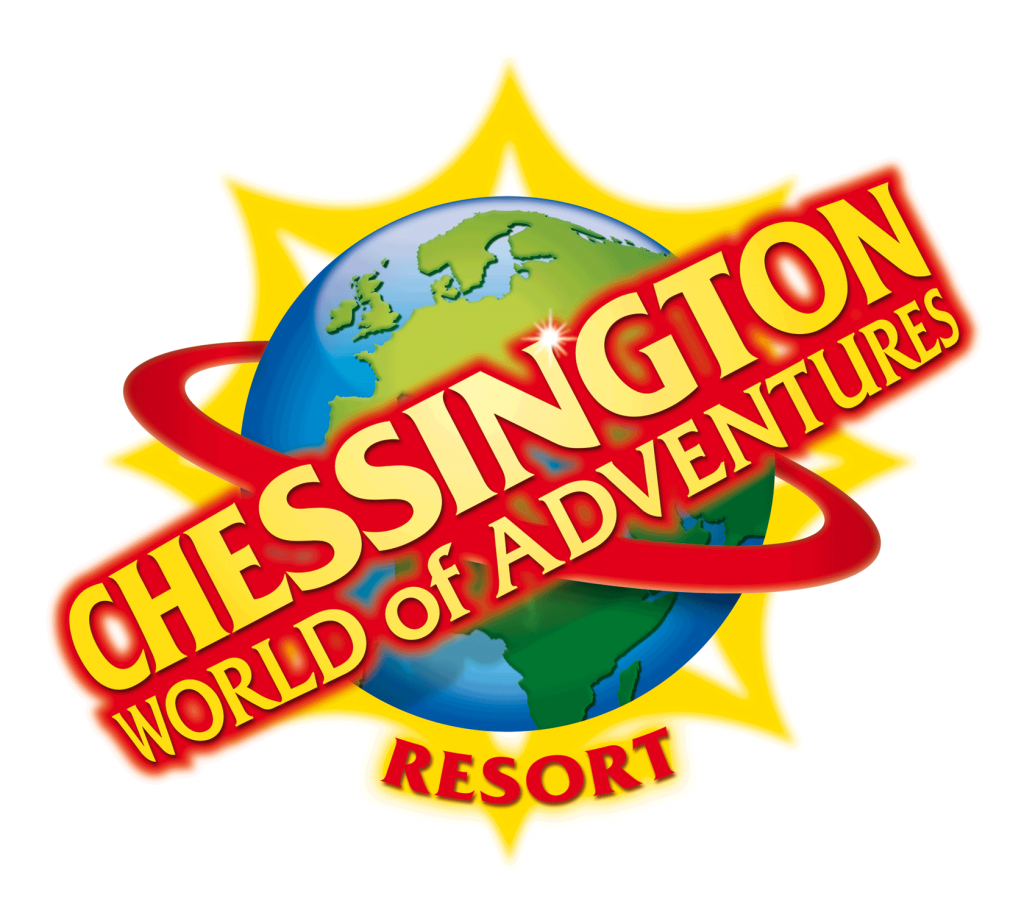 The new coaster and area was first put forward under consultation earlier this year and at that stage other than a ride layout and proposed theme, not much more was revealed.

Today however we appear to have confirmation that the resort’s new addition will indeed be manufactured by Swiss ride manufactures Bolliger & Mabillard who are most well known for creating such UK additions as Nemesis, Oblivion and The Swarm to name but a few.

This is due to the thick track profile detailed in the planning documents which identically resembles the manufacturer’s unique track design (produced only by Bolliger & Mabillard).

The Plans also appear to confirm the ride type as being a launched wing coaster with a reverse vertical spike, a wide station area with 6 air gates on each side and an elevated ops cabin (similar to the station layout featured on the Swarm at Thorpe Park).

The ride also appears to feature a maintenance building dedicated to the rides launch and control systems which suggests the ride may be a ‘swing launch’ coaster.

If this is indeed the case then it would officially be the first of it’s kind here in the UK and would mark B&M’s first new UK roller coaster in just over a decade (with The Swarm at Thorpe Park being their last in 2012)!

Other plans released confirm the addition of 2 brand new family flat rides in the area, a pathway which seems to resemble the ‘Jumanji’ game board layout and one inversion within the wing coaster’s layout.

The plans also showcase various angles of the brand new area and give a much clearer insight into the new coaster’s total height, the overall layout of the area and so much more!

Project Amazon is however still in it’s planning stages and as such nothing is 100% guaranteed just yet as a lot could still change.

This means we could still see a change of manufacturer, adaptations or changes to the ride’s layout and so much more so until the resort themselves officially announce the ride nothing is certain!

We are however extremely excited to watch this brand new project come to fruition and we will be sharing every development as it comes to light right here on TPI in the years to come!

Are you excited for Chessington’s brand new coaster? Do yo think this is the right type of investment for the resort? Or would you like to have seen another ride type in it’s place?

We would love to hear your thoughts on this development in the comments below.