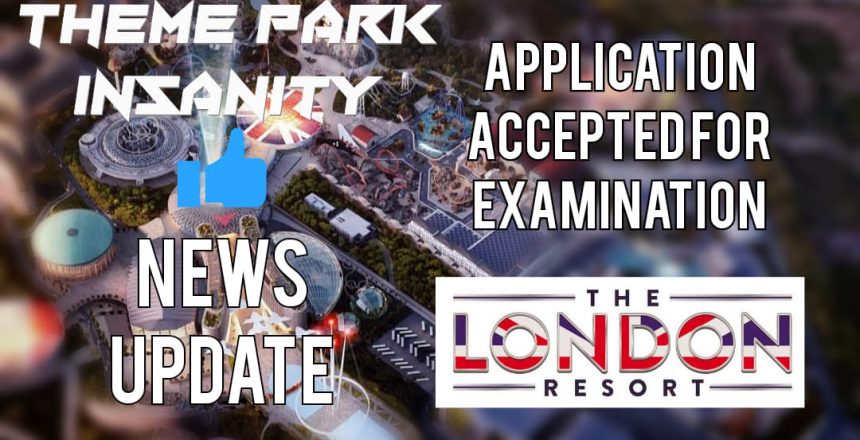 The London Resort continues to move forward as it hits it's most significant planning landmark to date!

London Resort – the whopping £3.5 Billion world class theme park and leisure resort development set to open on the Swanscombe Peninsula in Kent in 2024 has just hit it’s most significant planning landmark to date!

It was confirmed yesterday (January 28th 2021) that the planning application submitted by the development team behind the project has now officially been accepted for examination.

This marks the projects most significant development landmark to date meaning that we are now officially one step closer to planning being granted and the resort proceeding as planned. 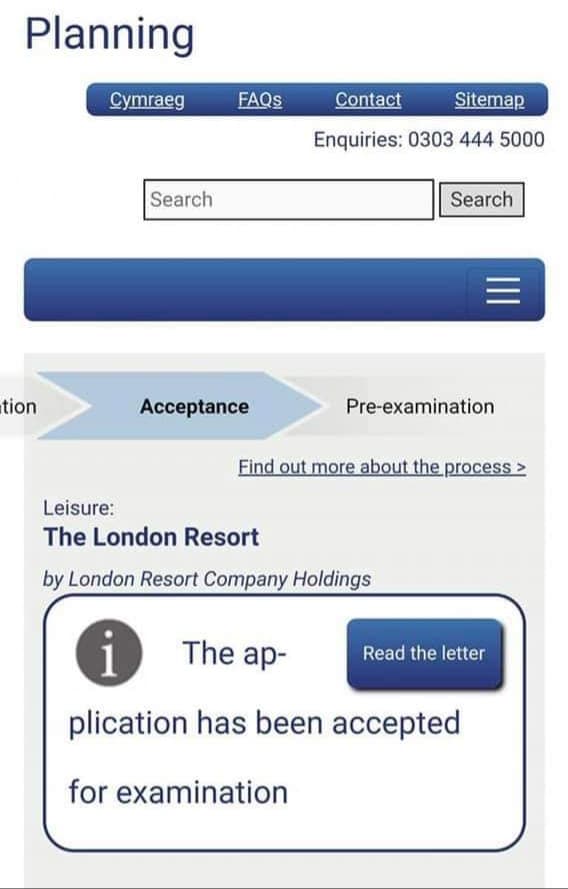 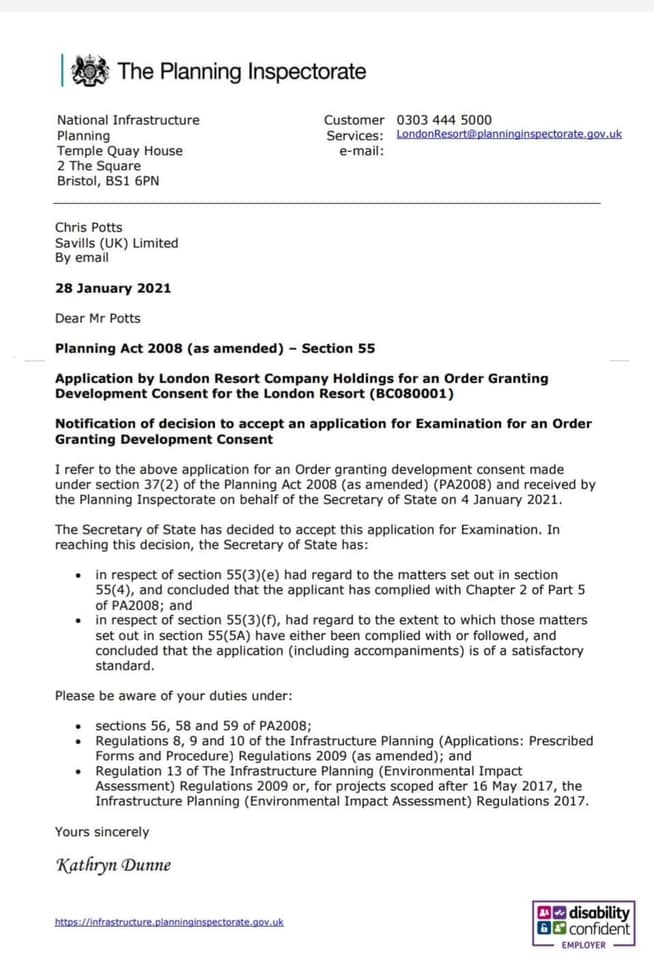 Although we are still along way from planning permission being granted at this stage, this still gives further hope that the project could well still proceed as planned.

This new development comes following the recent news surrounding the discovery of a ‘rare spider’ on the site where this 535 acre resort is set to see construction.

The news of the spider however was in fact reported on in the same fashion back in 2013 and outlined the same discovery (therefore not really making it a new discovery).

Although it was reported that there was a potential possibility the site could become an SSSI (Special Scientific Site of Interest), the team did in fact manage to overcome this hurdle back in 2013.

In our opinion this only provides further hope that the project could still proceed as it was also announced in recent public consultations that a sizeable amount of land would also be designated for conservation purposes.

The examination process can also last a total of 16 months, therefore a lot could still change, however recent estimates for a completion date stated that we could in fact see resolution as soon as this October.

Despite the recent press surrounding this apparent hurdle, we still remain ever hopeful that we could still see the development proceed as planned.

This would finally mean the UK would get that Universal Studios or Disney standard resort we have all been craving!

We will of course be monitoring this application very closely indeed and as such we will continue to keep you all up to date on developments as they happen every step of the way.