Merlin’s announcement and what this means for the UK theme park industry! 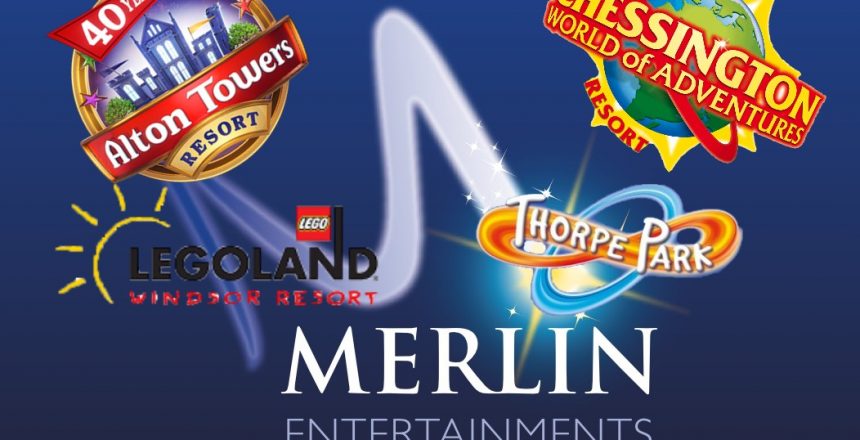 What does today's landmark announcement by Merlin Entertainments mean and how does it affect the remainder of the UK theme park industry moving forwards?!

So, as we all know Merlin Entertainments (the world’s second largest operator of leisure based attractions) today announced that plans were currently afoot to re-open their 4 UK based theme park resorts to the general public as of the 4th of July 2020, however what does this mean for the rest of the industry here in the UK and how will it affect future investment as a whole by UK parks in general moving forwards?

The short answer is we don’t really know, however it’s very fair to say that given the fact Merlin have made their announcement today and also given the fact they have stated the reopenings are planned “in-line” with government advice it’s therefore highly likely we can expect to see other parks based here in the UK also opening around the same date as well as we are sure they will all want to start their road back to normality (or as much of normality as is possible at this stage) as soon as possible.

We have therefore taken the time to look through all other park’s social media channels, and although there are no further announcements at this stage by other parks (correct at the time of writing) it’s fairly safe to assume we will be seeing further re-opening announcements within the next 24 hours by other parks at the very latest,

This re-opening however was in fact hinted at by Alton Towers themselves as early as a few weeks ago.

This was when an updated statement was released by the park regarding guest bookings and short break bookings, however at this stage nothing had been officially confirmed by Merlin themselves and as such at that point it remained purely just speculation.

This afternoon however the spirits of both the enthusiast community and the general public were finally lifted and for the first time in what seemed like a decade we all finally got the news we had all been waiting for! Alton Towers and other Merlin Owned parks would finally open their gates once again to the general public as of July 4th!

Now with this being the case and as previously mentioned we now expect that we will be seeing similar announcements made by other parks within the next 24 – 48 hours at the latest and the first park we are expecting to see making their announcement is Blackpool Pleasure Beach!

This is due to the fact the park remained right up until the last second prior to lock down that they would continue to operate unless forced to close by the government and now that parks seem to have been given the all clear to reopen next month we imagine that the Pleasure Beach will be desperate to spread the good news and allow their general public to return to the park as soon as humanly possible.

Other parks we currently expect to see announcements from within this time frame are Paultons Park, Fantasy Island and Lightwater Valley, however there is one park which has remained very quiet indeed throughout this whole process and that’s Flamingo Land in North Yorkshire.

Over the last week or so we have made several attempts to reach out to the park to try and ascertain exactly what we can expect when it comes to their plans to reopen, however to date we have received no official response from the park themselves advising us exactly what they plan to do with regards to their reopening or when indeed that will actually be.

Now, given the fact that other major UK parks have announced they will be postponing their 2020 investments until 2021 it’s highly likely at this stage that we can expect exactly the same when it comes to the opening of the park’s brand new coaster, however again we have still yet to receive any official confirmation on this and therefore at this point this remains purely just speculation and is yet to be confirmed.

We are however holding out hope that we may still see soft openings of this ride in the months ahead and as such we will also be keeping an eye out for testing and other progress at the park in the weeks and months to come! 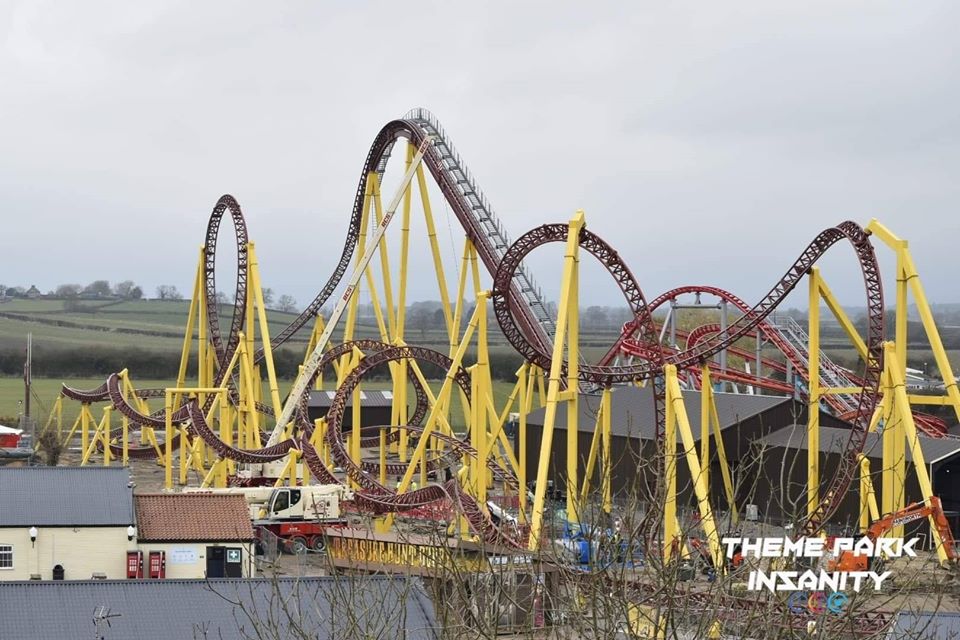 It does however remain clear that it will indeed take a considerable amount of time for the parks to bounce back from all of this and therefore we don’t expect to be seeing any brand new major investments made for at the least the next 2 to 3 years at the very least. This is due to the recuperation of funds and their financial recovery as a whole.

At the end of the day this whole ordeal has really helped to shed some light on just how lucky we are as a whole to have the industry we do here in the UK and it’s definitely fair to say that judging by the response this announcement has received from the enthusiast community the parks can expect visitors a plenty once they reopen on July 4th if all goes to plan.

What are your thoughts on this subject and what do you think of today’s announcement? Let us know in the comments below!